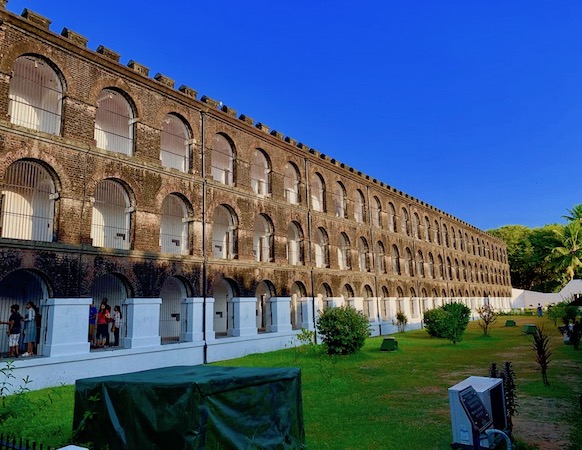 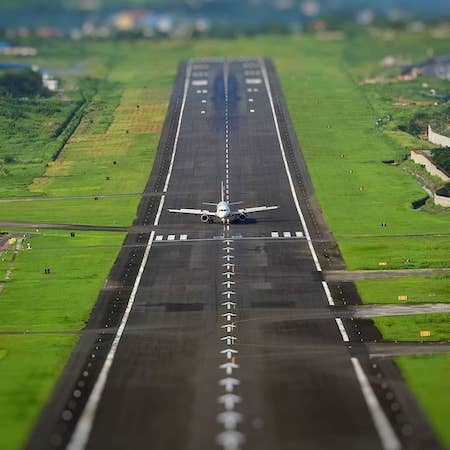 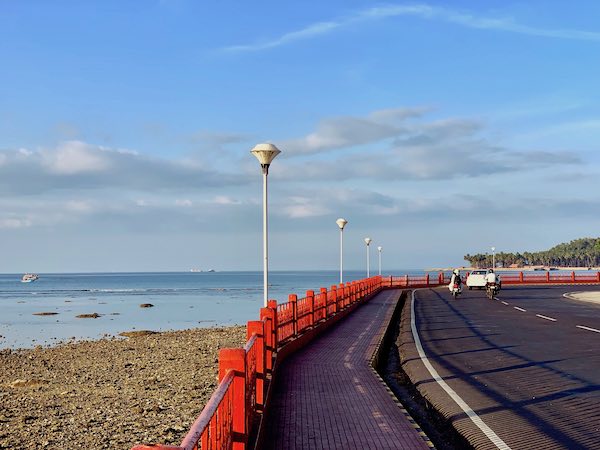 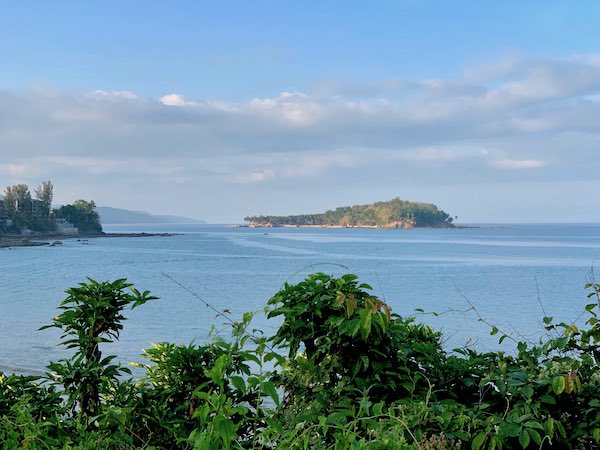 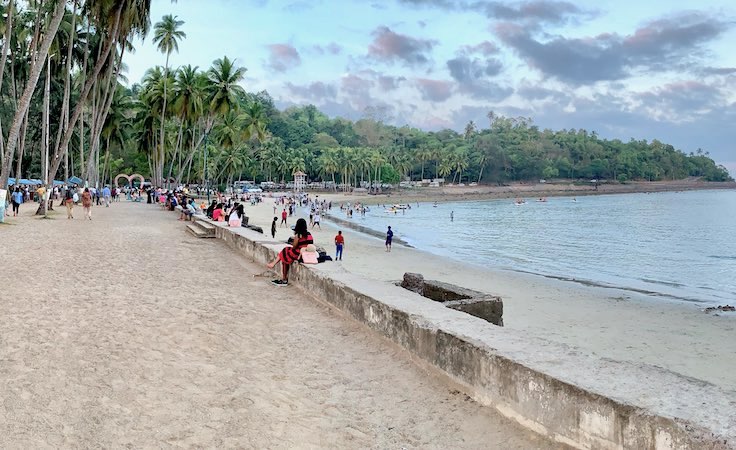 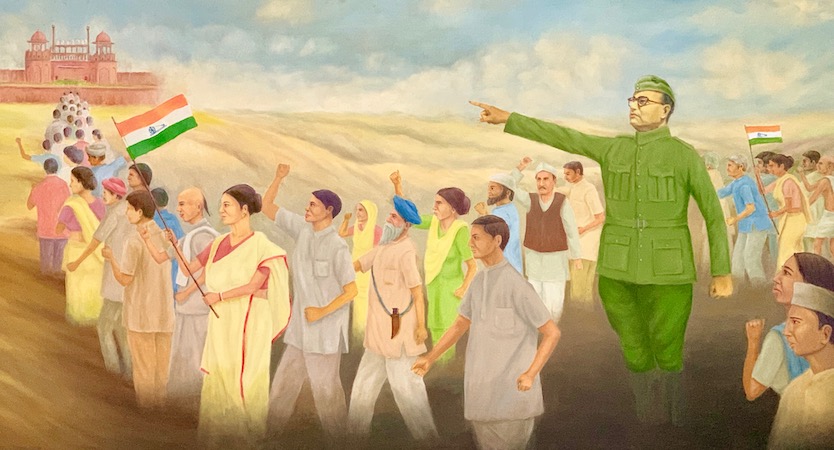 The famous Battle of Aberdeen took place in Port Blair that was fought between the native Andamanese and the British. The islands were captured by the Marathas and the Cholas for a while before the British took control over the islands and exercised their rule on the islands until independence. The Japanese too has occupied the island forcefully during World War II and moved out later.

Post-independence in 1947 the beautiful islands were formed into a union territory of India and Port Blair was made the capital of Andaman and Nicobar Islands of them officially. Slowly people from all over India began settling down in the islands and start living there and the tribal people moved to the remotest areas of the island avoiding the contact of the other people. People from Bengal, Tamil Nadu, Kerala, etc, have moved down to the islands. The people on the island live together in peace and harmony without any discrimination based on caste, religion or language. The tourism industry in the beautiful has developed well over the years. 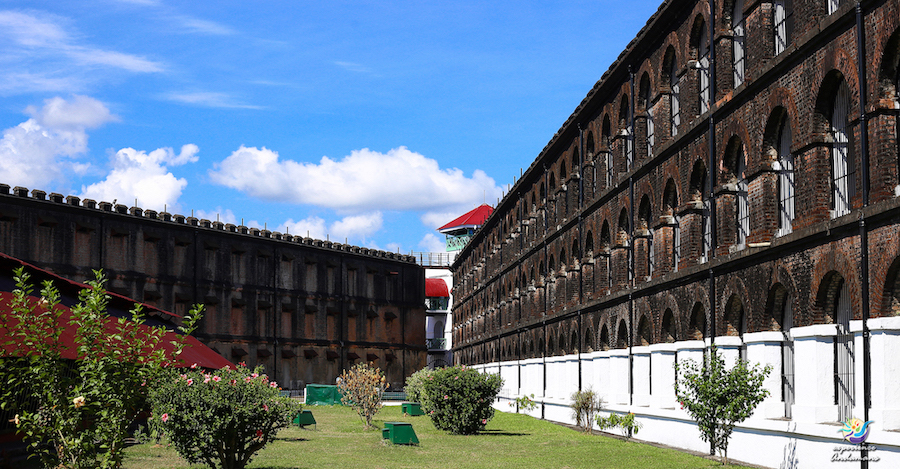 At least a day is required to cover the historical places in Port Blair. Walking tours can be conducted around the Aberdeen Bazaar are to know about the rich history of Port Blair and various structures that were built before India's Independence.